____
Lägg till i Önskelistan

Lägg till i Önskelistan
Artikelnr: YGO067-2 Kategorier: Boosters, Yu-Gi-Oh
Produktkategorier
Following up on Legendary Duelists: Season 1, another box-with-a-blast-from-the-past is coming your way with Dragons of Legend: The Complete Series!

Dragons of Legend was home to some of the most popular and most influential cards ever released, and Dragons of Legend: The Complete Series is poised to make them look better than ever with colorful Ultra Rare technology! But colorful Ultra Rares aren’t the only way your favorite cards can look better than ever – Dark Magician Girl the Dragon Knight, Yugi’s most famous Timaeus Fusion from the “Waking the Dragons” storyline, will appear with brand-new art!

As an extra special bonus, each Dragons of Legend: The Complete Series box will have 1 of 3 collectible dice featuring one of the Legendary Dragons: Timaeus, Critias, or Hermos. 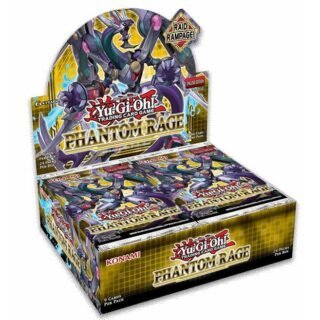 Lägg till i Önskelistan
Snabbkoll 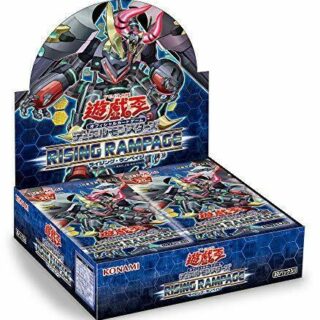 Lägg till i Önskelistan
Snabbkoll

Any cookies that may not be particularly necessary for the website to function and is used specifically to collect user personal data via analytics, ads, other embedded contents are termed as non-necessary cookies. It is mandatory to procure user consent prior to running these cookies on your website.